The Practical Advantages Of A Condensing Boiler 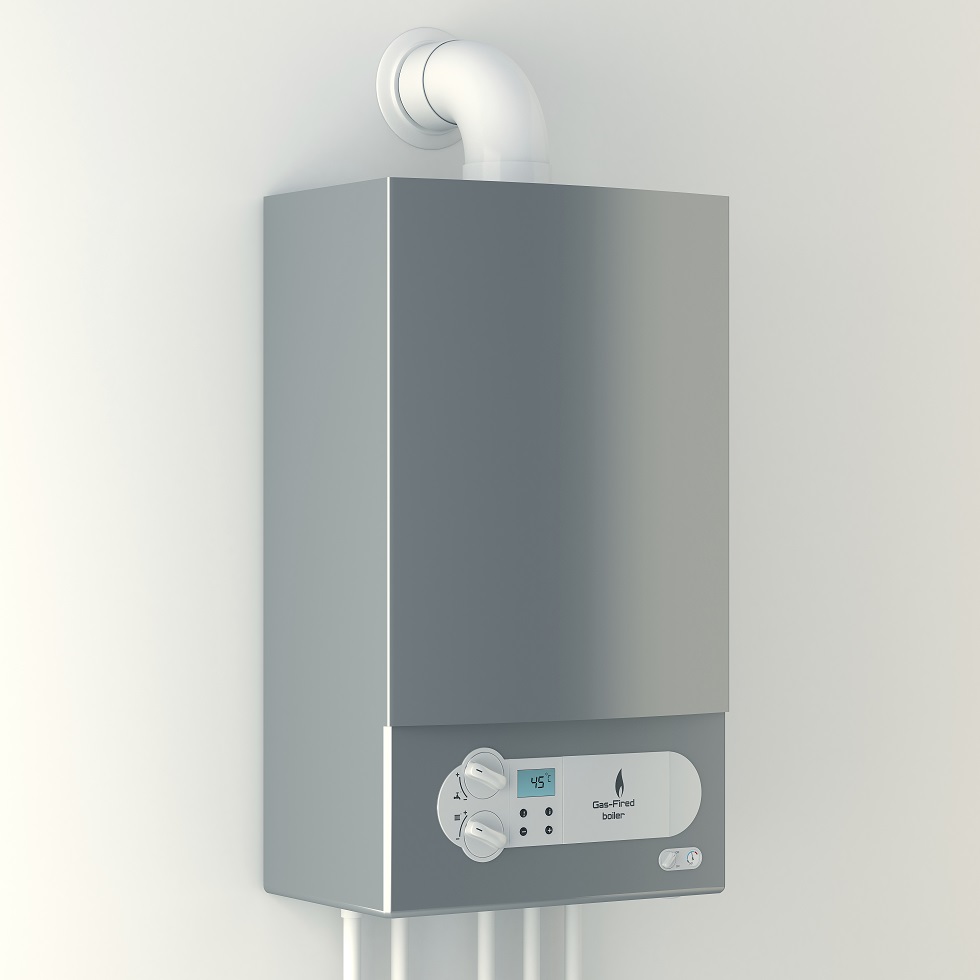 Give Master Plumbing a call at (301) 650-9100, or contact us online to get more information on how our expert plumbers can help you with just about anything plumbing-related! We have received Angie’s List Super Service Award recognition for plumbing and drain cleaning every year since 2007, in addition to the Best Plumber award from Best of Bethesda. We are fully licensed, bonded, and insured, and our service is unparalleled. Give us a call today—you won’t regret it! To see examples of our projects, follow us on Facebook and Twitter!